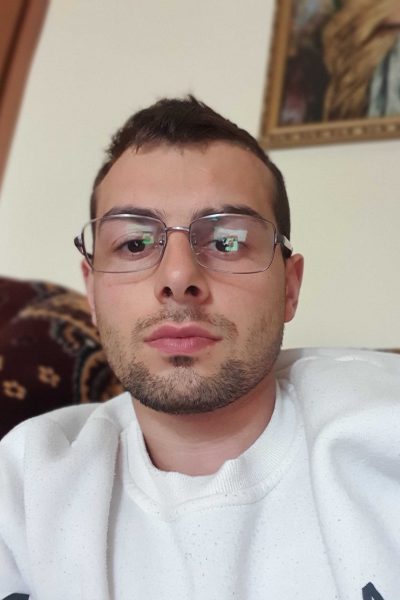 Hovhannes Verdyan is All for Armenia’s Family and Distribution Coordinator, and works closely with war-impacted Armenian families to facilitate AFA’s impact on the ground. Hovhannes is a veteran of the 2020 Artsakh war. His family is originally from Kirovabad (now called Ganja), but were forced to leave during the 1988 Azeri-led ethnic cleansing pogrom that targeted Armenians living in the region. Hovhannes studied theology at St. Jacob’s Seminary of Jerusalem, and now works as a tour guide within Armenia. Outside of work, he reads psalms and sings the music of Holy Liturgy at his local church.