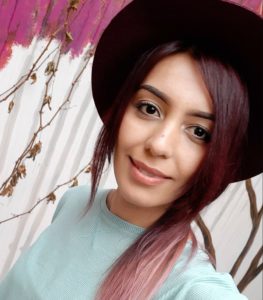 Meet Sima, a prominent local Armenian artist. All for Armenia is partnering with Sima to sell her beautiful paintings in order to promote her work while supporting our efforts to help Armenians affected by the 2020 Artsakh War.

Working primarily in the mediums of painting and clothing design, Sima has been awarded for her art in several plenaries, exhibitions, festivals across Armenia, Georgia, and Russia. She has previous experience as a university lecturer in fashion and design and currently works as a painting teacher at an educational center for young children.

Sima is passionate about the use of art in humanitarian causes and empowering children to express themselves through art. She frequently participates in art events in Armenia revolving around the protection of children, such as a local art fundraising program dedicated to helping Armenian children with cancer.

Sima’s paintings are now up for sale on our website, and 50% of the profits from all sales will aid All for Armenia’s efforts to help families affected by the war. 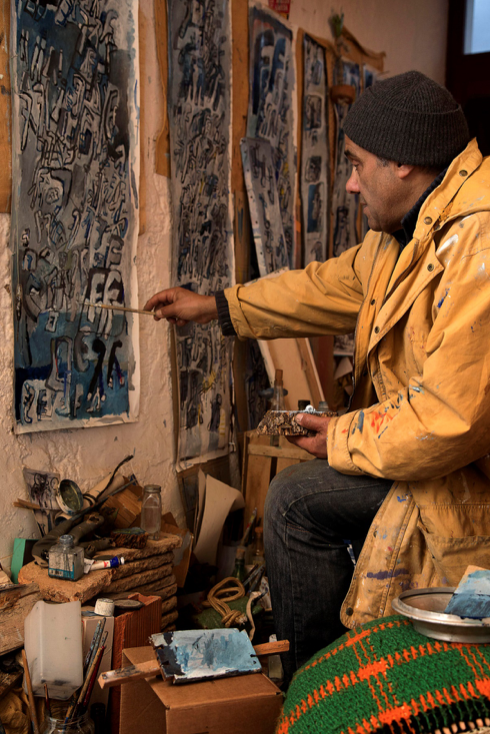 Carlos Ardaches (Արտաշես) Sahakian, born in 1957, in Uruguay is a Franco-Uruguayan visual artist and poet. Carlos was welcomed as a political refugee in France in 1977 for his engagement against the military dictator. He started his artistic training in Uruguay and pursued studies in Art History at the University of Vincennes. He participated in several group exhibitions in France, Spain, Egypt, and Uruguay. Carlos Sahakian primary paints with oil on canvas but has also used ink, and more recently polychromous wood in his sculptures.

Carlos Sahakian primarily paints with oil on canvas but has also used ink, and more recently polychromous wood in his sculptures. He is an artist committed against authoritarian regimes in Latin America, against the regime of Apartheid in South Africa, and in favor of minority rights. Coming from an Armenian family who survived the strong relationship with his ancestral homeland.

Carlos Sahakian is an artist committed against authoritarian regimes in Latin America, against the regime of Apartheid in South Africa and in favor of minority rights. Coming from an Armenian family who survived the Genocide commanded by the Ottoman Empire, Carlos Sahakian has a strong relationship with his ancestral homeland. To fund humanitarian aid for the earthquake of 1988, Carlos Sahakian had participated in the organization of a charity with many Latin American artists. He currently lives in Portugal. During the 2020 War in Nagorno-Karabakh, he denounced the war crimes of Azerbaijan, through grassroot political action.
.
.
. 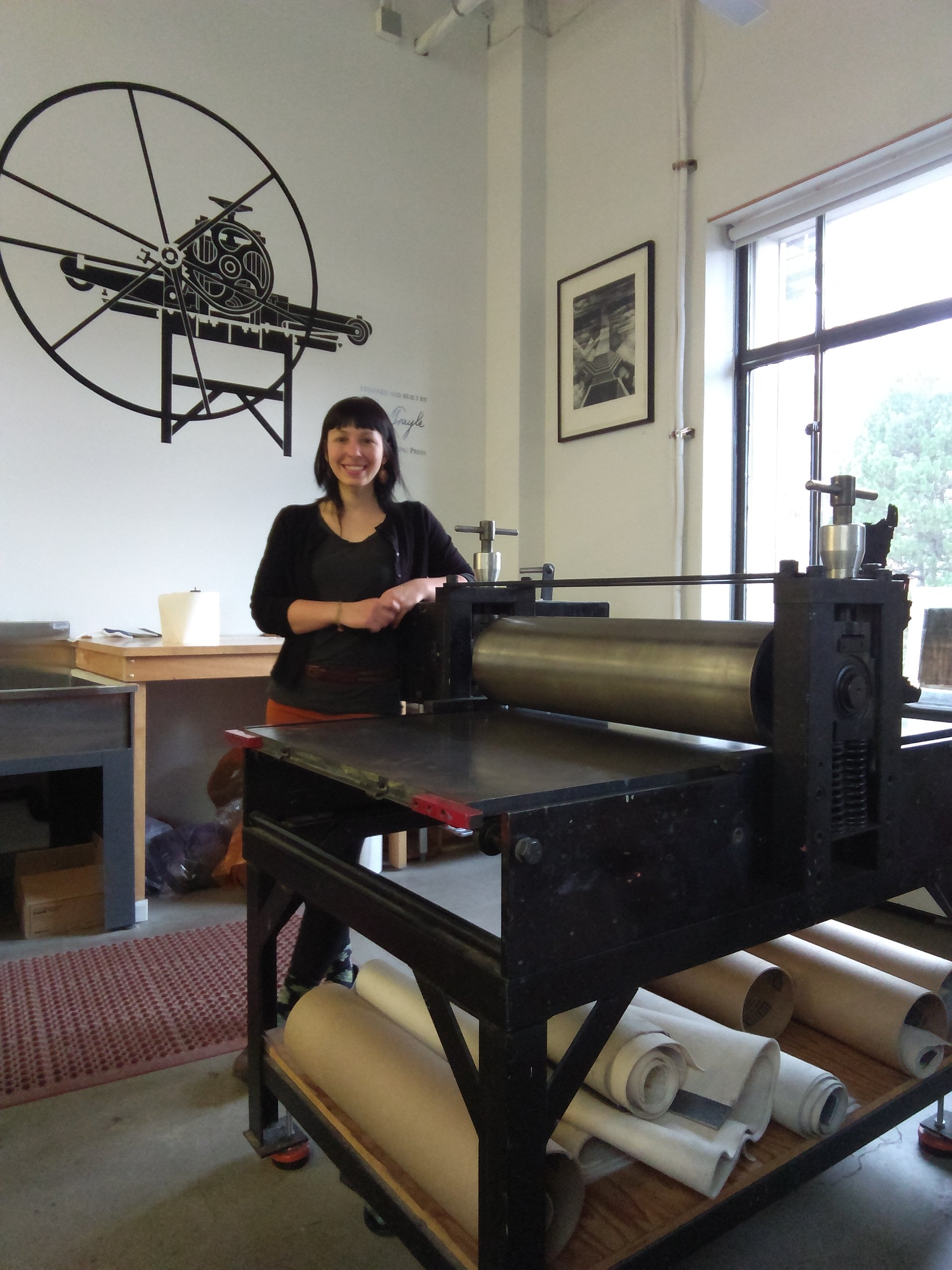 Ali Cat. Leeds is an artist and print maker living on unceded Cowlitz, Multnomah and Confederated Tribes of Grand Ronde land at the confluence of two rivers, also know as Portland, Oregon. She produces her work under the name Entangled Roots Press. Her prints mingle the literal and metaphorical to illuminate and comment upon the world around us. Relief, screen, and letterpress prints span from the carnage of clear-cuts to the beauty of peoples movements. Ali’s prints pull from ancestral herstories and push towards liberatory futures; entangling lessons from gardens, symbols in coffee cups, woven threads from Armenia and Euskal Herria, to the printed page.