#FreeMaral
Many of us have heard about Maral Najarian. Maral is a Lebanese-Armenian civilian who moved to Artsakh following the Beirut Blast in September 2020. On the last day of the 2020 Artsakh War, Maral was kidnapped by the Azerbaijani military. She has been held captive by Azerbaijan’s genocidal regime for nearly four months now, while her family waits every day in hopes of hearing some good news.
On Monday, February 15th, All for Armenia’s on-site team led by our co-founder Matthieu and our driver Nver (himself a refugee from Artsakh) visited Maral’s relatives. Pictured here are Maral’s Aunt and Uncle and her sister, Ani, all of whom are also originally from Lebanon. They have sought refuge in a remote Armenian village, as it is the only place they can afford. We delivered food, hygiene and household items, and firewood. Speaking with Maral’s sister was an intensely emotional experience. In the past year, she fled a country in crisis during a global pandemic, then repatriated her homeland only to become a refugee of war, and for her sister to go missing.
Maral is seen as symbol of the great injustice suffered by Armenians, who live in danger on their own lands. She is currently being held captive alongside hundreds of other Armenian Prisoners of War. As All for Armenia and our allies continue to advocate and demand for Maral and other Armenian POWs to be brought home, we will work to support Maral’s family on the ground to ensure they have comfortable living conditions and access to health, education, and community resources.
Since the start of the war, All for Armenia has positively impacted over 800 families affected by the war, including families from Artsakh, the Republic of Armenia Artsakh, and diasporan Armenians who repatriated the homeland. As Armenia’s brutal winter rages on, Maral’s family will need additional aid, among other reasons, because her aunt and uncle have health issues.
Maral’s family has been added to the registration of families in All for Armenia’s Sponsorship Program. Apply at allforarmenia.org/sponsor to sponsor a family affected by the war, or make a donation of any amount at allforarmenia.org/donate. Today is the day to make a difference. 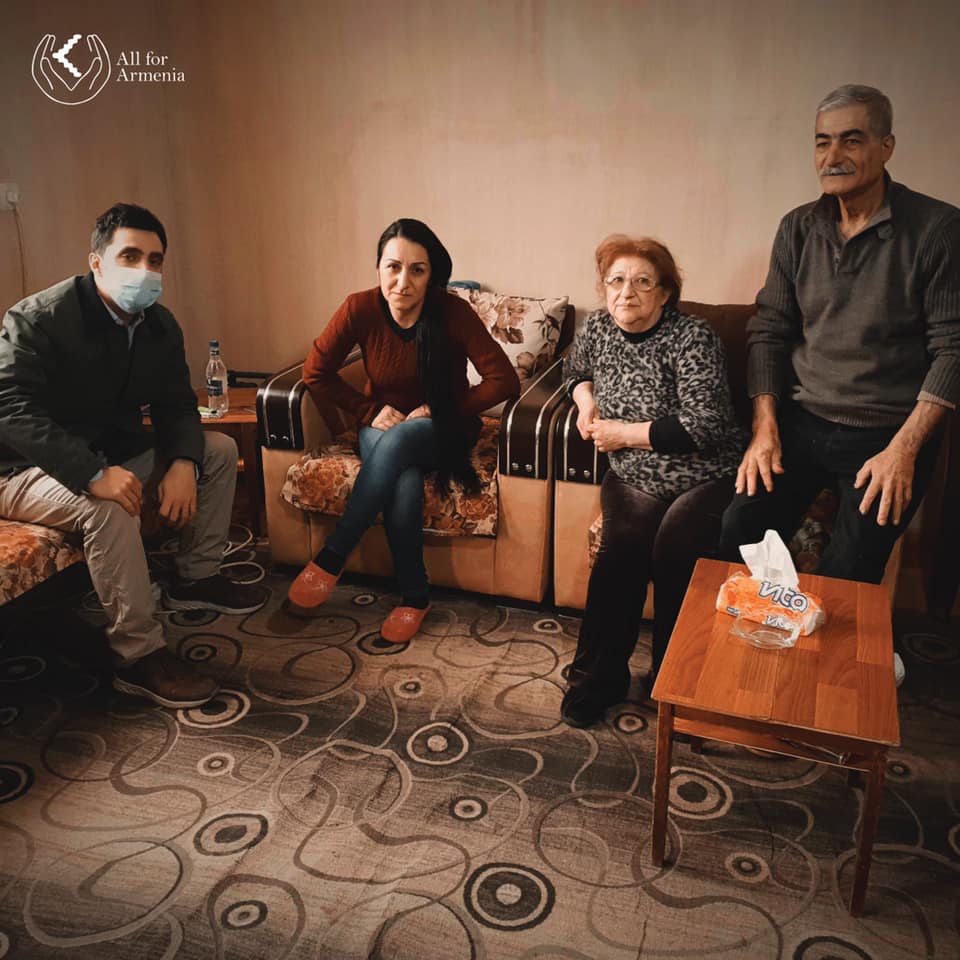 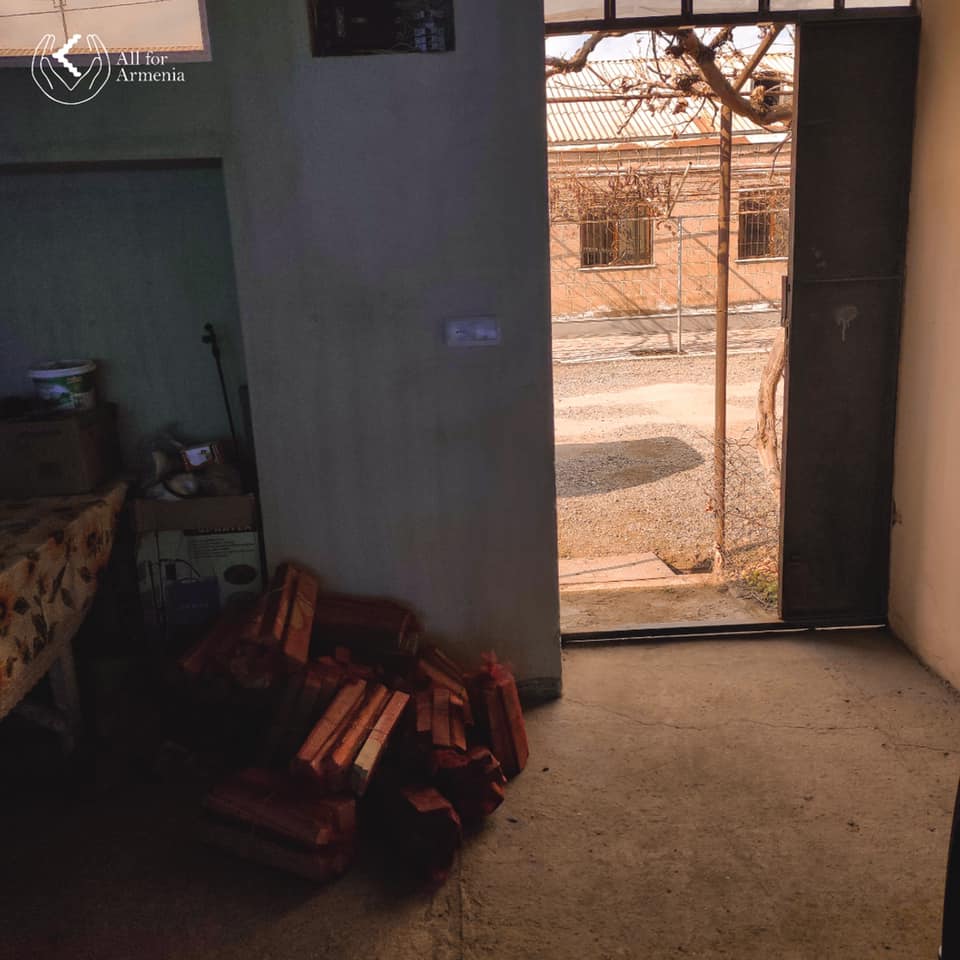 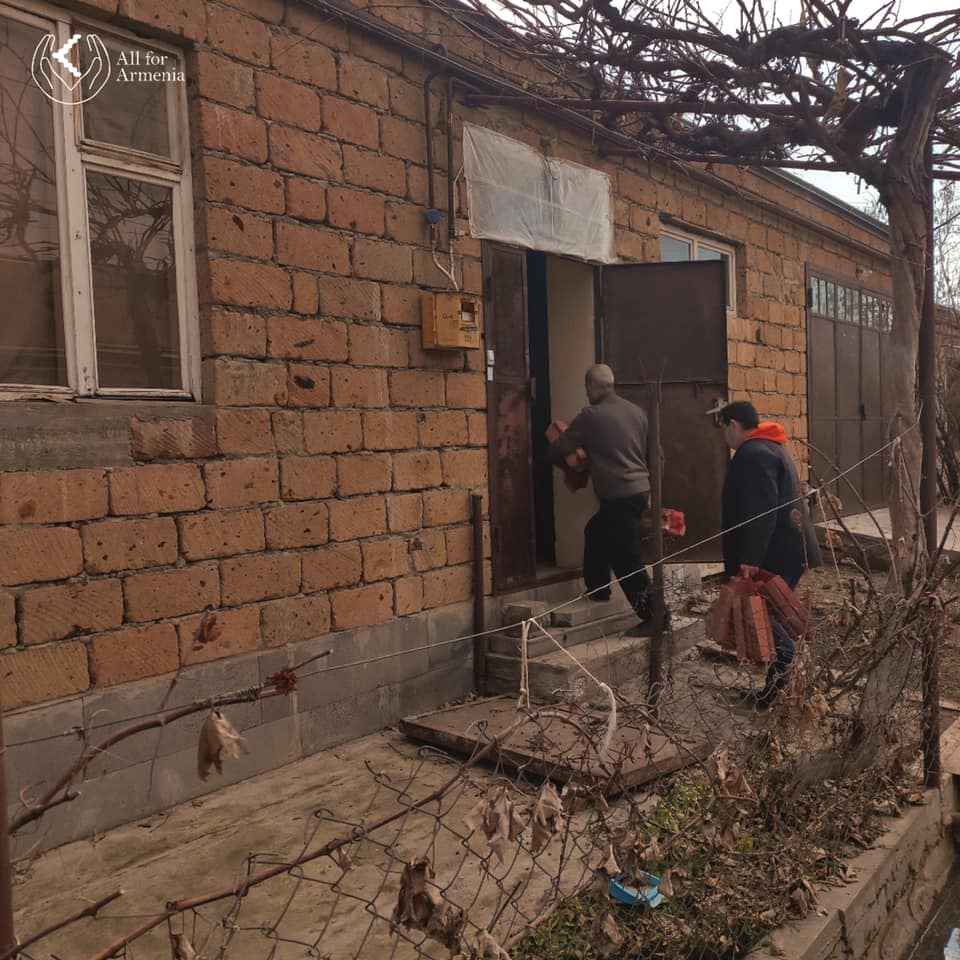 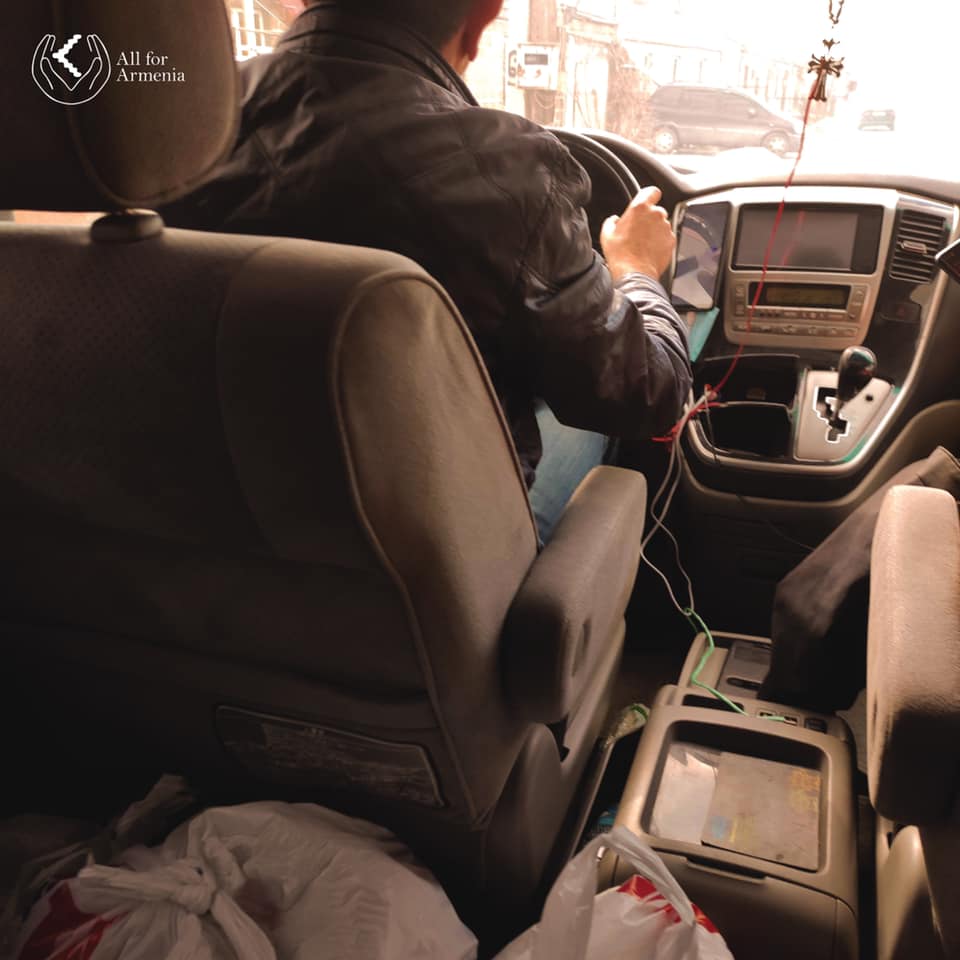